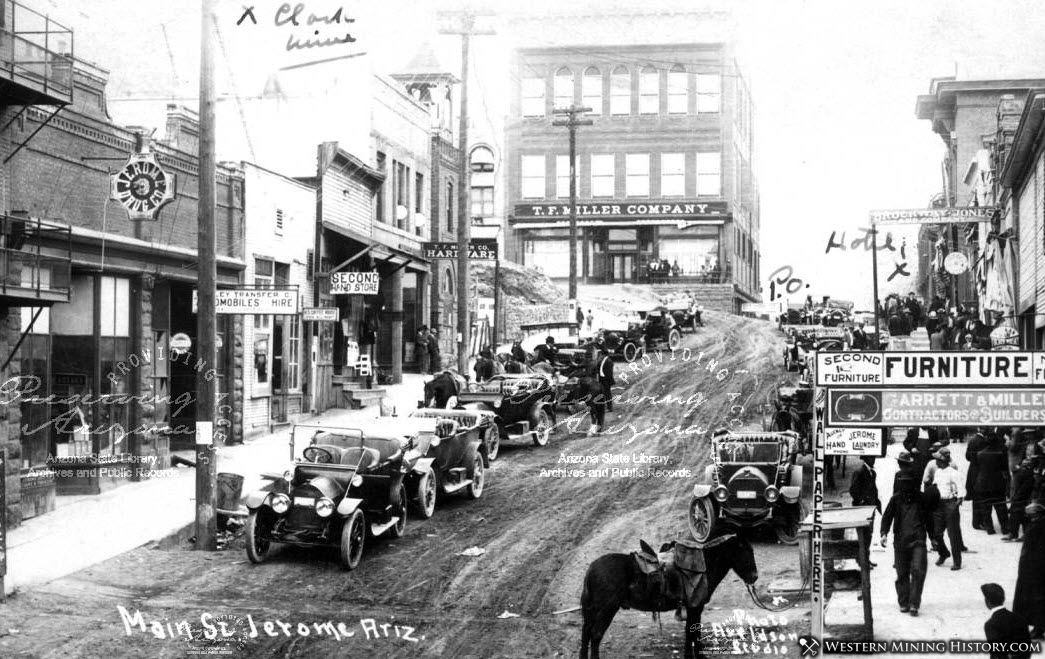 Journey into the past as we unveil Jerome’s salacious wild west. The rise and fall of the worlds largest copper mining town, to famous figures such as Billy the Kid, the infamous murder of Brothel owner Belgian Jenny and the reign of the Cuban Queen.

Jerome captivated the minds of entrepreneurs looking to strike it rich and rebel outlaws alike. One such rebel was Billy the Kid a young outlaw who earned his ranks before the age of  21 and inspired the movie Young Guns portrayed by Emilio Estevez. Over run with miners, boozes, gambling and riches the ladies of Jerome took a piece of the pie as well. Home to more brothels per capita than anywhere else in the country, Jerome made its mark for more than just copper and gold. Folks, this is the real wild wild west where the law could be disputed with a sleight of hand hand and 6 shooter.

Built on company hill the Montana was the nicest hotel in the state at its time. Unfortunately the Montana burned down and was never rebuilt.