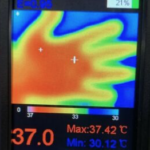 Book an exciting Ghost or History tour in the wickedest town in the west. We offer the best ghost tours Jerome, AZ has to offer with a wide selection of ghost hunting equipment. Join us as we commune with spirits using our high tech SB 11 Spirit Boxes, or our Flir Thermal Image Readers. Our haunted tours are not for the faint of heart! 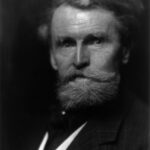 Exploding with rich history Jerome tells a story that helped shape the modern world. The United Verde Copper Company was the largest producer of copper in the world at its peak production during the World Wars, making Jerome instrumental in the development of the country’s lighting and warfare. The UVX mining company was owned by the copper king William A. Clark a powerful, influential, ruthless 19th century American robber baron. At the time of his death, in 1925, he had acquired a net worth of 150 million dollars, the equivalent of 2.2 billion today. His peers would include JP Morgan and John D Rockefeller. 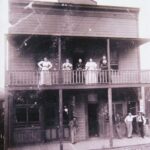 Jerome captivated the minds of entrepreneurs looking to strike it rich and rebel outlaws alike. One such rebel was Billy the Kid a young outlaw who earned his ranks before the age of 21 and inspired the movie Young Guns portrayed by Emilio Estevez. Over run with miners, boozes, gambling and riches the ladies of Jerome took a piece of the pie as well. Home to more brothels per capita than anywhere else in the country, Jerome made its mark for more than just copper and gold. Folks, this is the real wild wild west where the law could be disputed with a sleight of hand hand and 6 shooter.

We welcome your visit to Jerome and look forward to sharing some western thrills and ghost chills, so get on that dusty trail and book a tour online! 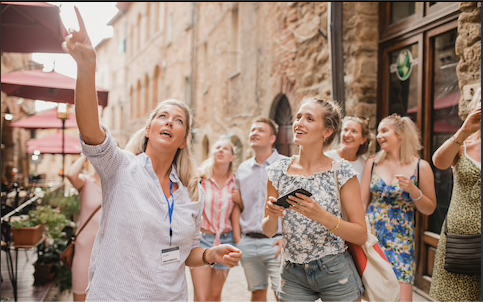 as we visit key landmarks and trace the

blueprint of Jerome’s history from

tent city to booming mine town.

Journey into the past as we 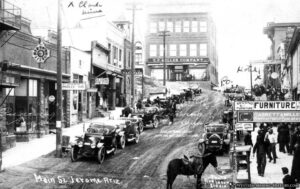 The rise and fall of the worlds largest

such as Billy the Kid, the infamous

Jennie and the reign of the Cuban Queen.

Come along if you dare as we explore

of the sordid past using our EMF readers

and spirit boxes. Hear stories of those 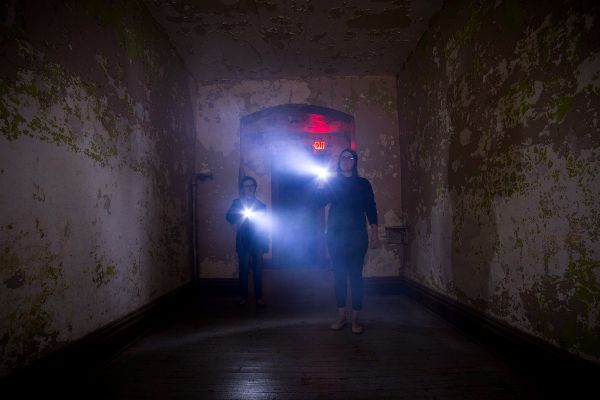 Hot Spot for Paranormal Activity with

Many Voice Recordings via Spirit Boxes! 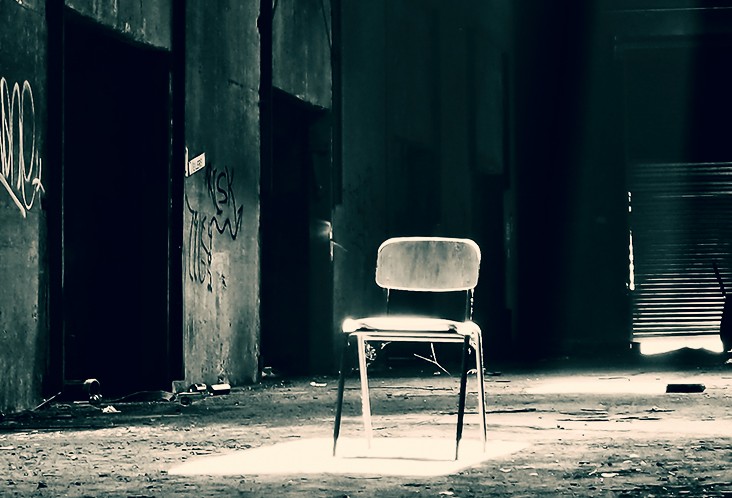 experience. Step through the shadows

and discover the chilling and ghastly

tales of murder, lust, and revenge as

we hunt for restless souls in this 2 hour

adventure that is sure to leave you with

goosebumps. This tour is equipped with 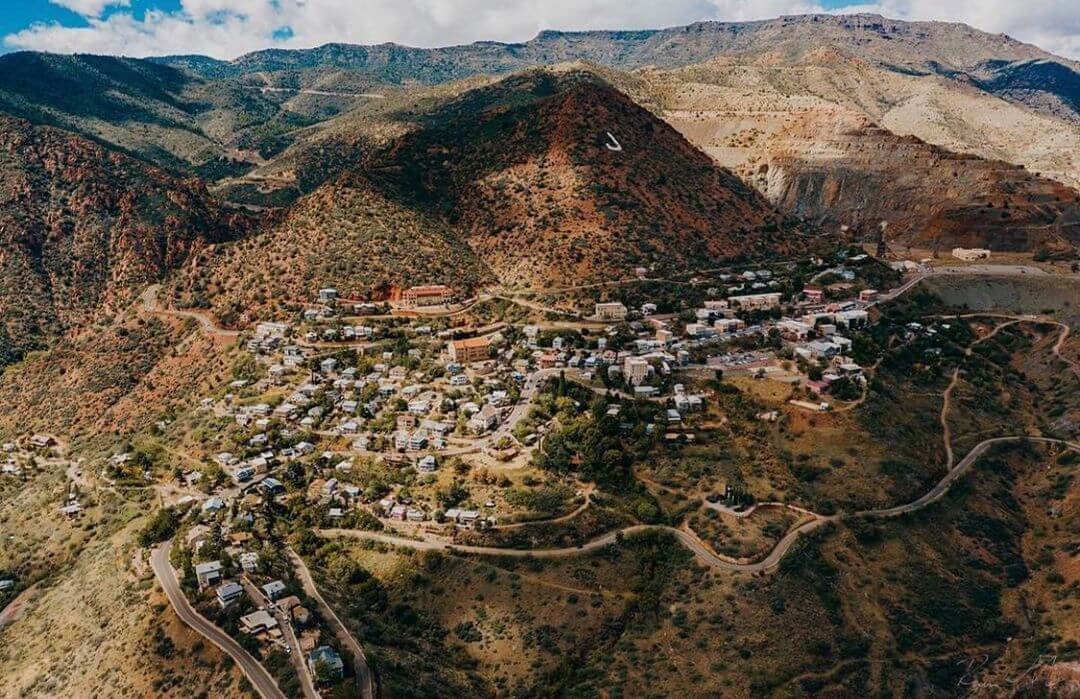